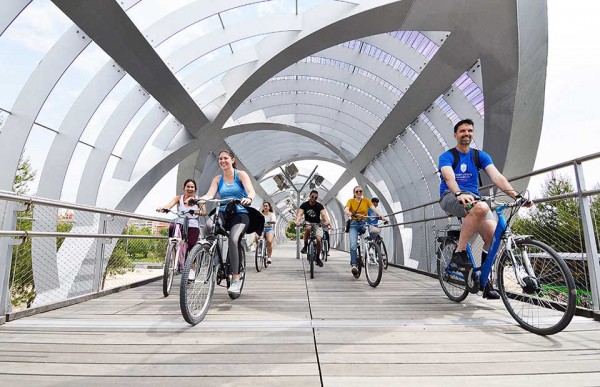 Every undergraduate major at SLU can accommodate some type of study abroad experience. 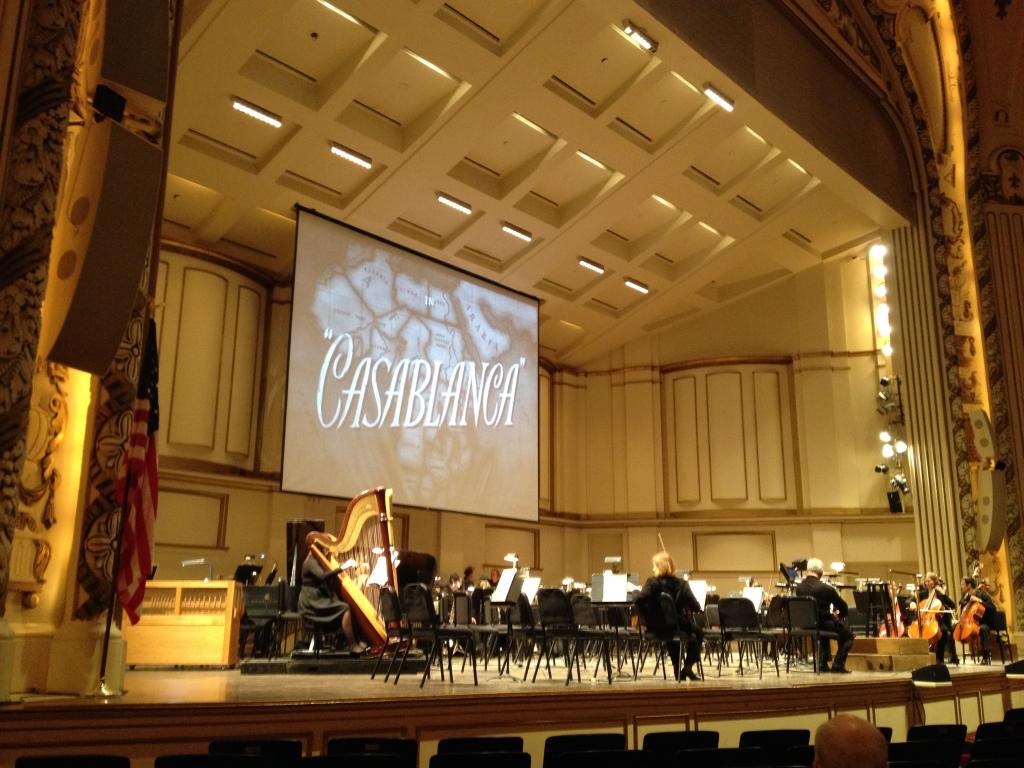 The film studies program at Saint Louis University is an 18-credit interdisciplinary minor developed by film scholars, technical craftspersons, and historians from various departments of the College of Arts and Sciences.

Film studies offers students the opportunity to explore the cinema from a wide array of perspectives, as evidenced by its affiliation with African American studies, American studies, communication, English, fine and performing arts, history, and languages, literatures and cultures. It also cross-lists courses with philosophy, political science, theology, and women’s and gender studies.

The program is designed primarily for students interested in film history and analysis but also includes a production component and the opportunity to execute internships at local television stations, such as KETC/Channel 9 and the Higher Education Channel. Students more excited by the business and commercial aspects of film frequently complete internships at Cinema St. Louis.

Career opportunities for a film studies minor include:

Students must maintain a 2.00 minimum cumulative GPA in film studies courses in order to continue in the program.