A Faster Way to Meet Your Goals

SLU offers more than 30 accelerated degree programs that can help you save money and time. 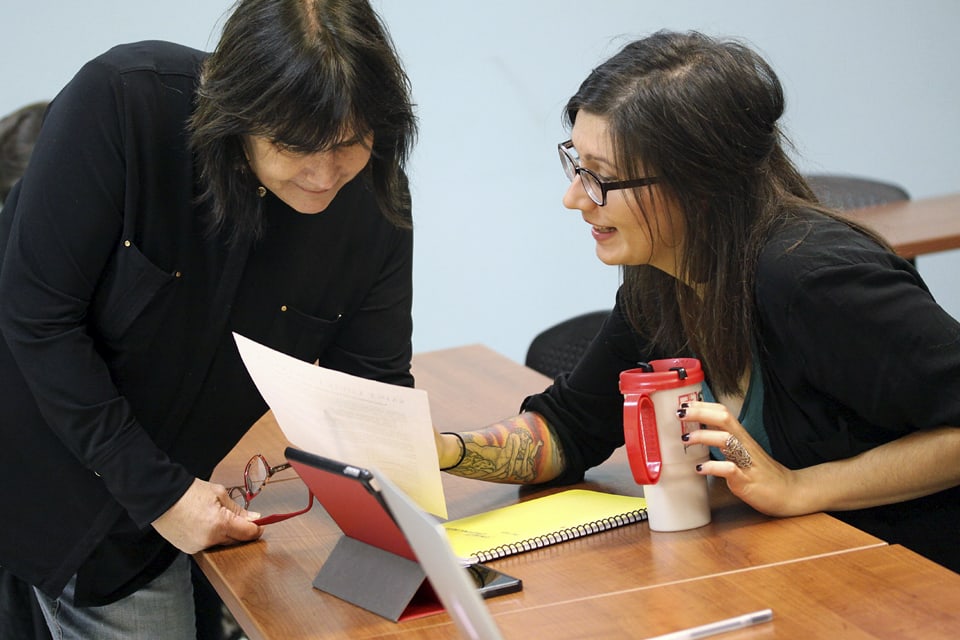 Students complete the M.A. in three semesters after their successful completion of both their undergraduate degree and major and two graduate-level women's and gender studies courses.

For additional information see the catalog entries for the following programs:

SLU's women’s and gender studies major, like most humanities majors, requires 30 credits of coursework, and the M.A. a further 30. By counting two graduate courses, or six credits, for both degrees, students earn the requisite 30 credits in only 12 to 14 months after receiving their bachelor's degree.

Students must be pursuing a women’s and gender studies undergraduate major or minor, have at least junior standing, and have a minimum grade point average of 3.30,  to be considered for the accelerated program, although exceptions can be granted by the graduate coordinator.

Students who pursue a major in women’s and gender studies must earn a 2.00 GPA in the courses approved for completion of the major. If a student's GPA drops below 2.00, the student will be placed on academic probation within the department.

A student may remain on academic probation for no more than two consecutive semesters, or for three semesters total, before being dismissed from the accelerated B.A./M.A. program.